“This Sculpture Doesn’t Exist” recalls in its title some well-known endless generators of machine-generated photorealistic results. But Matteo Rattini created it as a weighted process driven by some conceptual coordinates. He trained a neural network to generate images of sculptures → 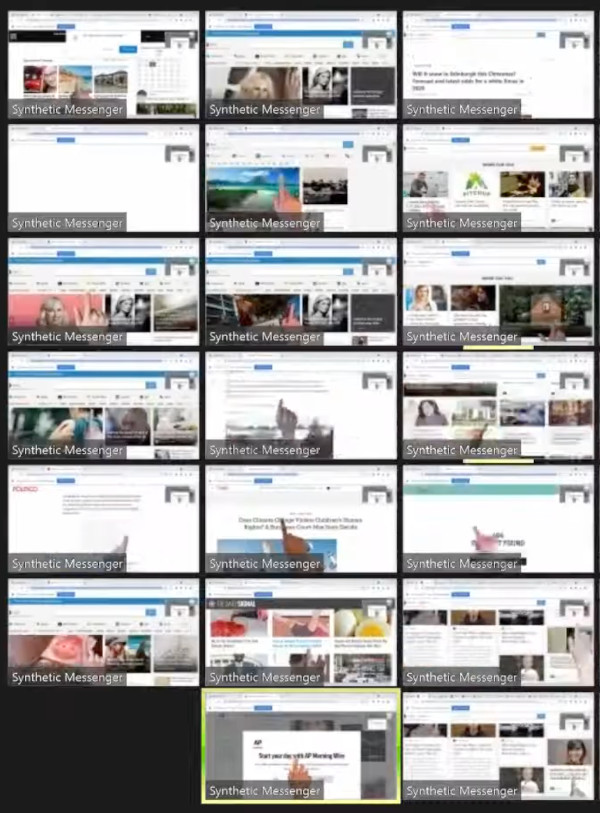 Misinformation about climate change has historically been spread by right-wing, denialist and industrial polluter groups. Various strategies include the automated production and distribution of content via fake social media profiles. In this regard, Synthetic Messenger, a project by Tega Brain → 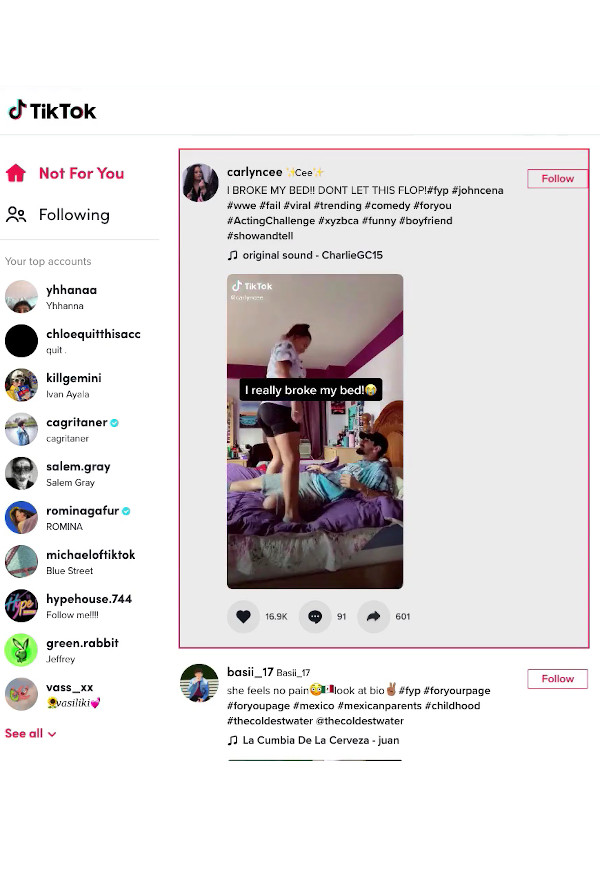 Ben Grosser’s artworks centre on the technical sabotage of social media processes, namely the disruption of the metrics and quantification systems on which the platform’s business models are based. His most recent work “Not For You” is an “automated confusion → 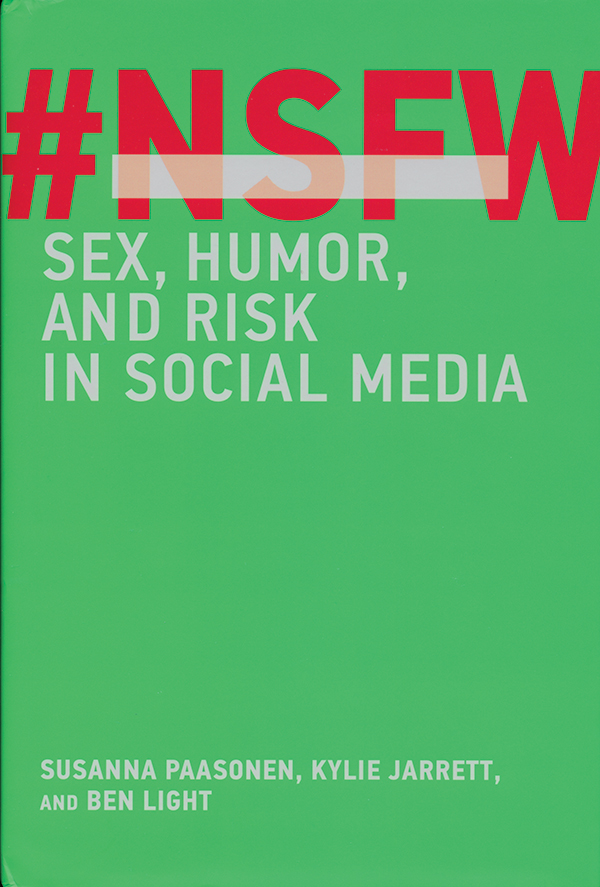 The determining power of hashtags has long been proven: the role of spontaneous acronyms in the past has more recently been taken over by hashtags. NSFW → 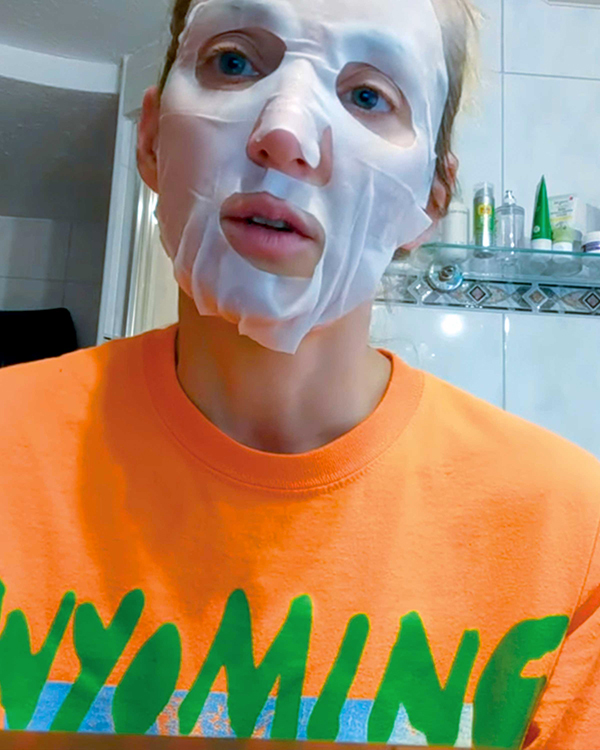 The space for politics has shrunk, either ’deported’ to social media and online spaces in general, self-ghettoized in homogeneous circles or lost in the crowd of leaders’ profiles, not to mention the pollution of human and bot paid troll armies. → 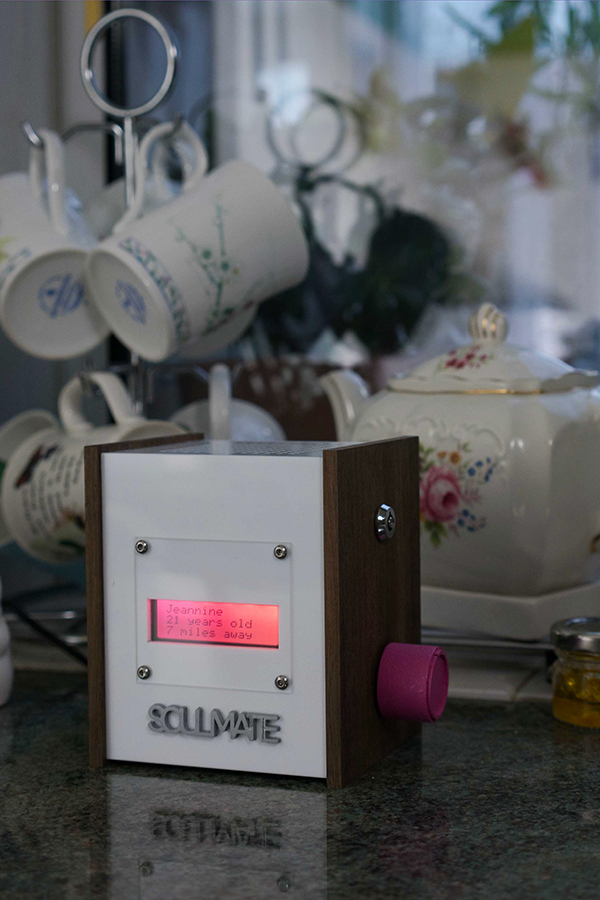 There’s an underlying question in the media industry about the possible near future implementations of social media streams, or which kind of familiar and intimate physical form they might assume in the next years. Playing with nostalgia, temporal paradoxes and →