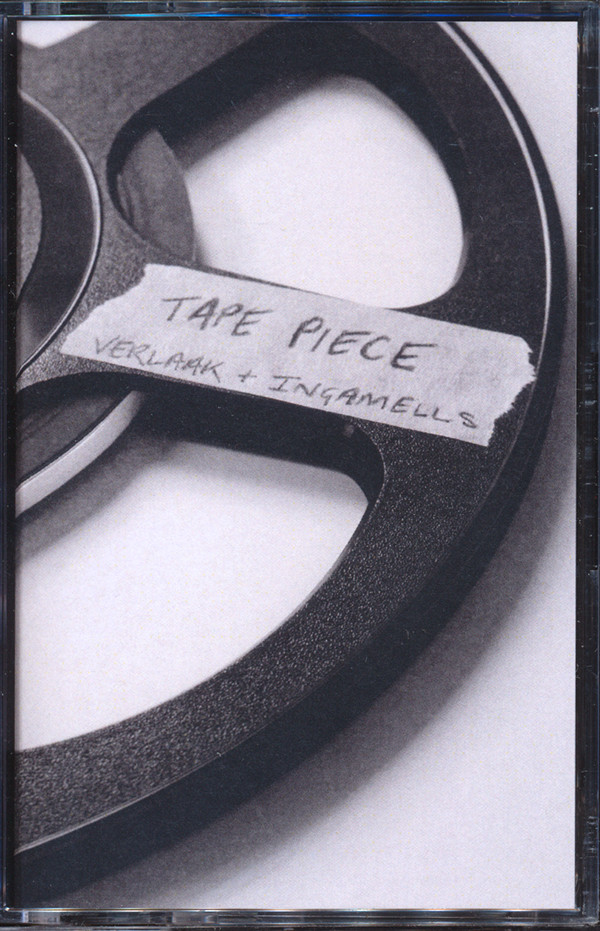 Maya Verlaak & Andy Ingamells’ performance art is unusual and surprising. The two artists produced a simple and powerful outcome whose sonic implications are very engaging. The performance is also very significant in terms of the physical interaction produced between the two bodies, as in a sort of ‘contact improvisation’, intensified by the use of a specific item, a roll of adhesive tape. The two artists, each equipped with a roll of tape, give life to an unconventional dance, or, if you prefer, an encounter-fight, where they envelop each other in a way that is noisy and uneasy. The fight is convulsive, punctuated by the noise of the tape each unravels and wields with virtuosity and speed. In some moments the contest is aggressive, in others there is a mutual fastening or clinging, a sense of becoming the other or the object. The models of tape used are different and the way these ties are broken is different too: they can be torn one by one, or cut off all together, with a forceful movement. Naturally we could interpret such a performance in a symbolic way and treatises could be written on its meanings, inherent in the duo’s stage direction. The stage is a kind of writing that can never be univocal. Tape Piece cannot be limited to narrow genres (dance, audio art, performing art or some other niche subgenre) or some strictly psychological-behavioral interpretation. The work’s title somehow recalls the avant-garde electronic music of the 20th century, produced with the use of magnetic audio tapes. This is a further piece that tells us how well-articulated and coherent this project is, a work where the choreography becomes sound, with no need of further mediation, in a direct and flawless way. Furthermore, the border between composition and execution is purposefully left undefined, demonstrating an artistic practice that doesn’t privilege the sonic result, but sees this as one of many possibilities.