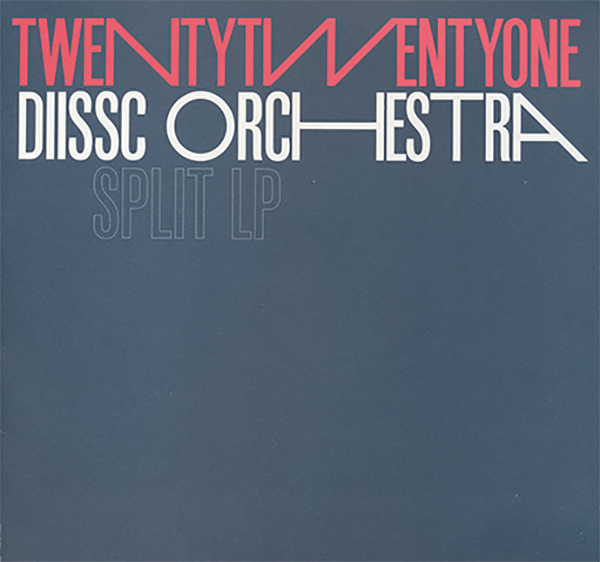 The album presents two parts on the two different sides, each divided into 4 tracks, all about 5-6 minutes long. The listening starts with the A side, that includes the productions of Twentytwentyone, an ensemble of chamber laptops specialized into interpretations by non-classic tradition. The talented group preferably works on unplanned scores, exploring the 20th century classics inspired mostly by a visual writing. The cosmopolitan combo, whose members live in Vilnius, Warsaw and London, was founded by Artūras Bumšteinas, later joined by Antanas Dombrovskis, Lina Lapelytė and Vilius Šiaulys. Together they chose a 1967 graphic score by Cornelius Cardew, “Treatise”. Every member worked independently and recorded some elements inspired by that work. Then the sequences were collectively reedited on studio. It’s the typical electroacoustic style, we may define it “vintage”, with some retro-futurist influences, ticking and beatings, rough dissonances, but also with some organic digressions and melodic passages. On the B side, “Tinohi” immediately hits us, full of harsh and jagged audio elements, granular and synthetic. “Venta lebewohl” by Jonas Jurkunas is noisy and industrial, with organ chords and iterated drones. The same treatment is in “MY DO” by Martynas Bialobzeskis. The split LP is closed by “exe.rpm” by Antanas Jasenka, the most rhythmical track of the album. The track is contemporary and propulsive, inspired by sci-fi themes but with the electronics on close-up. It’s not the first time the Lithuanian Music Information and Publishing Centre people have focused on modern experimental classical music, on the edge between avant-garde tradition and the new trends of research, institutionality and lack of conformism. They always show an attention to the new aesthetic developments and to the spectacular shots which later become effective audio hybrids, under the forms of concerts-shows or live-cinema by high profile sounds. Gail Griciūtė had the idea to put together, in the same release, the Twentytwentyone and the Diissc Orchestra, the musicians on the B side. In the first case his creative strategy was based on graphic scores and images on movement. The leit-motiv of the other compositions is the connection between high and low technology, thanks to the use of such elements as the timer, the record player, an old Venta synthesizer and different hardware disturbances.