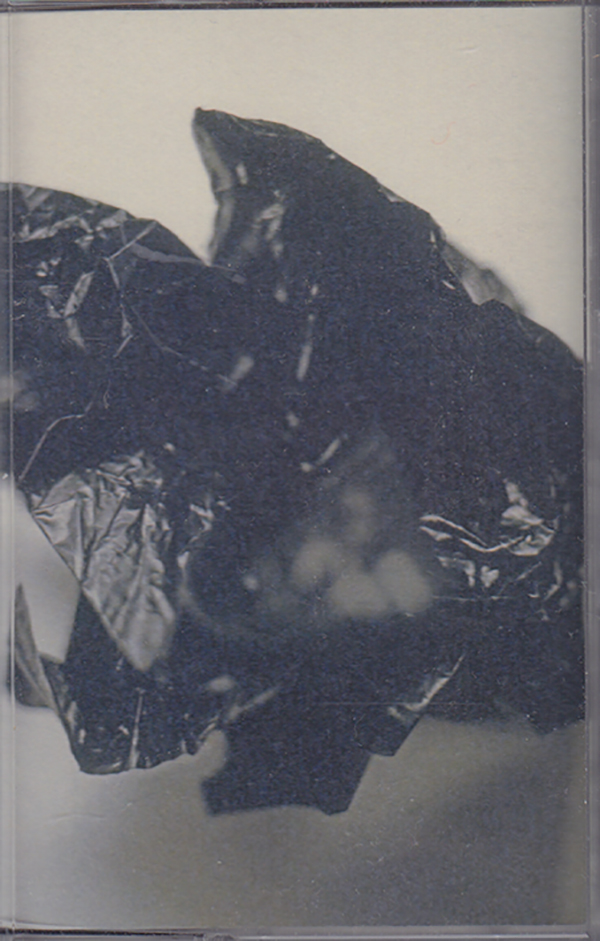 Insistent tickles, a constant background buzz, some slightly perceptible gongs, some whistles, refrained frequencies, some metal screeches and other warm and sensitive audio emergencies. This is the set of samples you can experience while listening to the first part of G5, whose recordings fully occupy side A of the edition in audio cassette format (available also on digital) produced by Dinzu Artefacts. After carefully listening for some minutes, we find out these sounds are the result of a performance at Sonic Arts, a festival held in Amsterdam and organized by the institution of the same name, focusing on the research, the development and the production of works inter-crossing art, science and theory. The second part is a different live session, at the Gaudeamus Muziekweek, an event in Utrecht. The trio is made up of Radboud Mens, Gijs Gieskes e Geert-Jan Hobijn. The three experimenters and musicians have, in the past, individually performed with an audio-art approach and made new instruments and equipment for sound production and for new media composition and performance. Their name, Ohm, already seems a prediction: they use many unconventional instruments to make their weaves, which are full of iterative sequences, meditative and ambient in their atmospheres, the result of aerial vibes, sweet but at the same time disturbing. In this project there were already some site specific installations and Geert-Jan Hobijn has, for some time, been a member of Staalplaat Soundsystem. This crew is a fundamental combo in the polarization of a multidisciplinary and DIY approach and has made several works and acts in different spaces, such as museums, factories, urban and extra-urban public spaces. With this trio, the live versions moves to free form, thanks to the improvisation process created by the musicians, who are artists used to making a different and more sophisticated distinction between sound, noise and music. There is nothing very esoteric or technological in the expression of this musicality and trying to distinguish the origin of the sound definitely makes the listening experience easier. Every vibrational phenomenon already has a lot of mysticism around itself and sometimes the need to make everything more evident supports us in our perceptions.