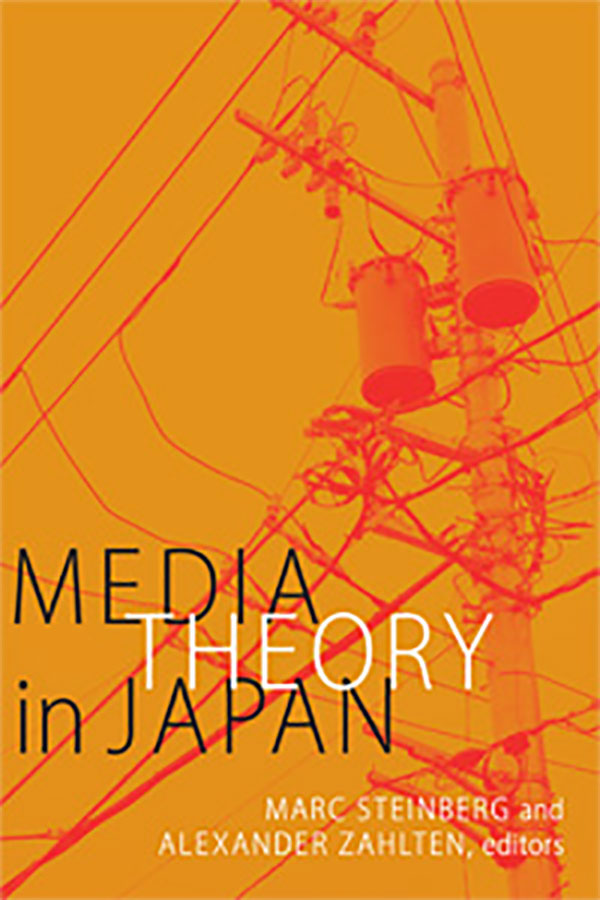 After the predominance of Western culture, perpetrated through mass media in the 20th Century, Englishization has followed as a consequence of global digitalisation. Language has been a barrier, preventing different content even in familiar domains, and has become even less considered, lacking universal understandability. Accounts of media culture are still largely ignored outside their own language borders, like the history of IT in the former Eastern Europe or DIY cultures in south-east Asia. Equally, media theory outside the West is mostly unknown, so this collection is a notable contribution to enrich the field. Japan, in particular, has been unquestionably under-documented. Considering groundbreaking Japanese industrial models since the 80s, or the parallel development of mobile social media, it’s peculiar that no native scholar has been acknowledged outside the country. It’s then critical to learn how early Japanese television informed consumer culture, or how the early translations of McLuhan’s work rendered him a marketing authority, but also understanding the trajectory of InterCommunication, the celebrated Japanese magazine about art and technology, and the role of mass media in the seventies coping with the emerging female consumer, creating ad-hoc campaigns for the first time. An ample time spectrum (from 1900 till now) is covered in this book, rendering an excellent selection of essays.