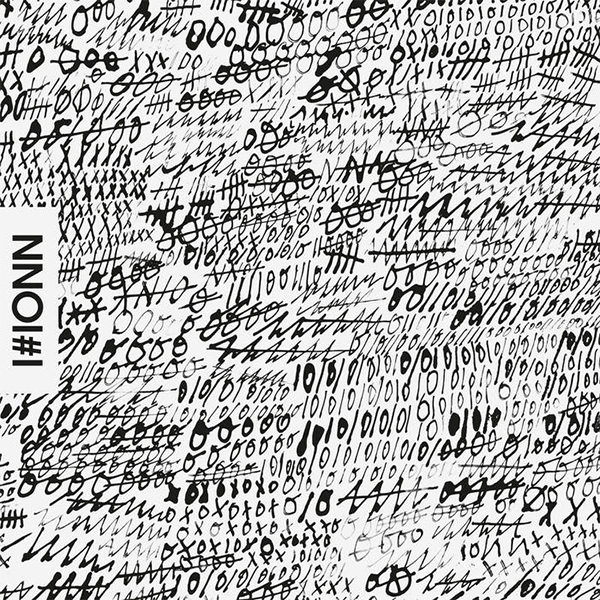 Ditterich von Euler-Donnersperg and Felix Kubin have produced a split EP for 90%WASSER. On the A-side, the first musician presents 8 short and interesting productions, lasting 2-4 minutes each. On the B-side, Kubin has set a cohesive, electroacoustic composition that is just over 17 minutes long. The project originates from NNOI, an art and experimental music festival that took place in 2019 between Zernikow and Burow, a location some 70 km from Berlin. This release is the first of a four planned festivals, including such remarkable artists as Rashad Becker, Robert Schalinski, Asmus Tietchens, Frieder Butzmann and Air Cushion Finish. The design of the whole series is based on the drawings of Frank Diersch, an artist whose work was presented in several exhibitions in important galleries and museums.Aas WHITECONCEPTS. Ditterich von Euler-Donnersperg is extremely at ease with tickings, piercing effects, suctions and unpredictable passages. His tracks, despite their shortness, can be easily enjoyed as a progressive continuum, without sounding boring or repetitive. This experimentalist always knows what he is doing: he is definitely an expert electroacoustic musician, at ease with different techniques and clearly able to make mixes in an artisanal but refined way, with great control over volume and musicality. On the other hand, Felix Kubin works on a classic work of Dadaist cinema, Entr’acte (1924). He has totally rewritten the music, with a new soundtrack somehow retaining the weird inspiration of the original choreography. The movie includes totems of the avant-garde movement: Erik Satie and Francis Picabia, Marcel Duchamp and Man Ray. The original music of Entr’acte was written by Satie and performed in an orchestra hall. Given the ironical and rhythmic character of the original version, the remake by Kubin is undoubtedly more abstract and conceptual. The approach is original and contemporary, but still within the framework of the historical avant-garde, which clearly has never stopped releasing energy and influence.