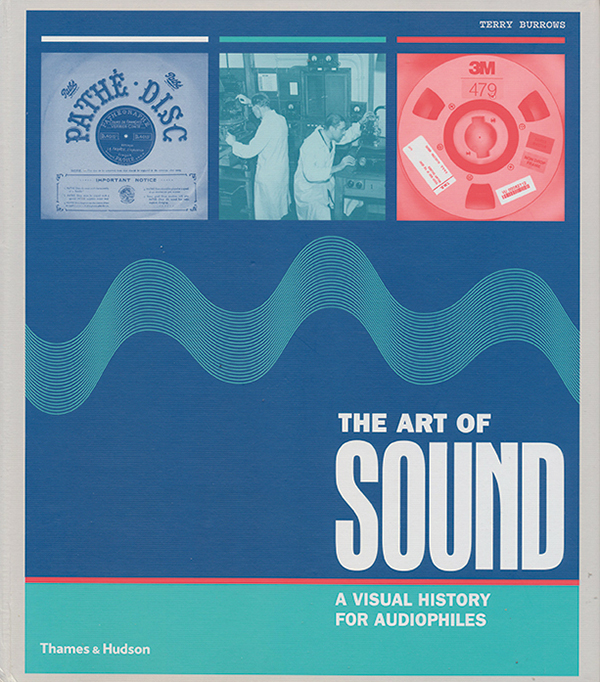 The immateriality and volatility of music has been progressively shaped in material forms since it became recordable and distributable. These forms have rapidly evolved, reflecting the respective technologies in sometimes beautiful or unprecedented shapes. This book is an inventory of the music encodings’ spectrum, through a series of written and pictorial statements. Essentially divided into four sections relating to four respective eras: acoustic (1877–1925), electrical (1925–45), magnetic (1945–75), and digital (1975–present). There are over eight-hundred high quality pictures with all the needed references and short texts. As expected the historical trajectory of sound media and formats is extensively covered, but it cleverly intertwines with inventions, ground-breaking practices, design milestones and a few calculated curiosities. So, for example, there are essays introducing each era, and profiles of important innovators like Phil Spector, Valdemar Poulsen or Alan Blumlein, highlighting historical moments of change. But there are also facsimile patent blueprints, unveiling the inner functioning of pivotal mechanisms from the early 20th century mechanical elements to the iPod Classic Click Wheel, and record sleeves and catalogue covers tracking a visual popular music history. Even with the obvious limitations of a selection sourced from the EMI Archive Trust, this is still a remarkable collection, which is at the same time a timeline, an archive and a catalogue.