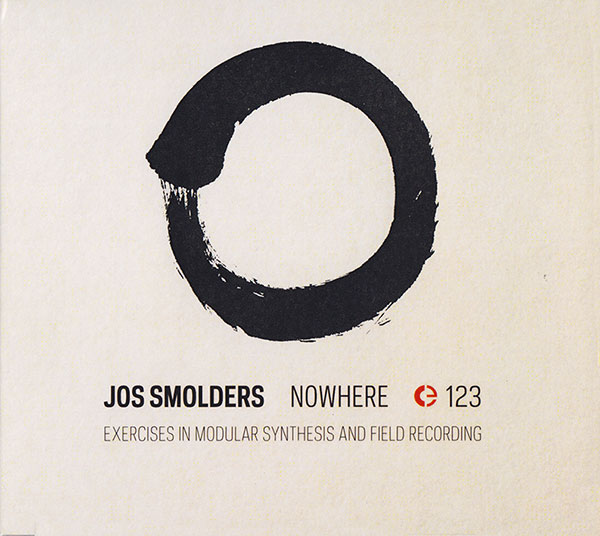 According to Sengai (1750-1837), a Japanese Buddhist monk famous for his controversial works and lessons, the way of the zen calligrapher showed that painting and the calligraphic arts are ruled by laws, but “the highest law of laws” actually turned out to be that there is no law at all. When we consider this principle, when we talk about the truths and the teachings referred to as universal law, we are reminded of the thoughts of William Seward Burroughs, Aleister Crowley and some relativist philosophers. Joe Smolders too refers to Zen philosophy. He highlights that ten years ago he quit developing work from preconceived compositions, planned into the smallest details. Since then, he has been using ways of work more undefined and fuzzy. He pays special attention to the process of work rapprochement, both artistic and spiritual. While taking these steps, he cultivates states of deep concentration, and then he makes the work with a few quick touches. Many painters of the pop and action painting seasons shared the same approach, as for example Jackson Pollock or Mario Schifano. An extreme care in the preliminary phase and the fast speed of action are fundamental elements of how Smolder works. He uses these elements when he plays with the modular synths and the field recordings. Obviously he makes the same with his Zen paintings too (one of these is present in the release artwork). Every session has its patches. As the calligrapher prepares his paper, his brush and the ink, which need to be calibrated before the actions, so does the musician with many parameters played in the album. Then Smolder lets it all flow, keeping the original sounds simple and limiting the overdubs and the editing procedures, according to the main free form concept of “here and now”. However, the sequences of Nowhere seem to be quite abstract, dilated and point-like, filled with hum and static discharges, cosmic hyperbole and crackle, feedback and distortions. This may be considered an unusual release by the standards of Crónica, but the Portuguese label chose well in being seduced by this stylized passion. The work has strong goals and is strong in its performing too, thanks to the unimpeachable work procedures.