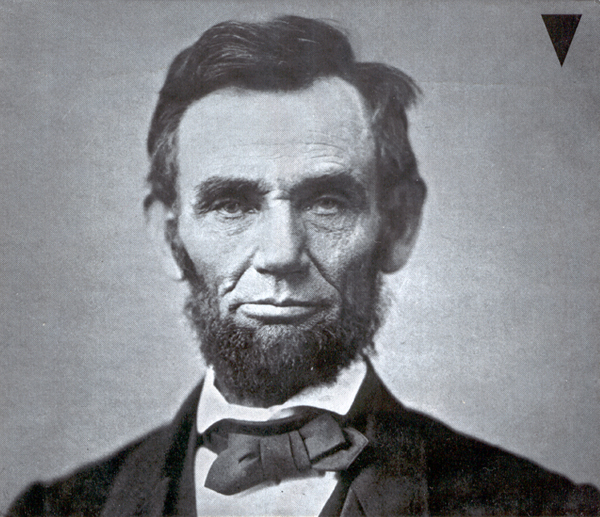 From Von Archives, an Italian label interested in the intersection of the visual and sonic arts, comes a classic work by Phill Niblock, a well-know minimalist composer, filmmaker, videographer and the director of Experimental Intermedia, a foundation for avant-garde music based in New York with a parallel branch in Ghent, Belgium. The release, which is the twenty-first of a series that commenced just four years ago, sees the light only on DVD. The work reintroduces THIR (aka Ten Hundred Inch Radii), a hypnotic and forgotten film based on the Environments series (1972). THIR is a seminal work that incorporates a combination of multi-screen film projection, dance, 35mm color slides, and original music (generally from tape or occasionally performed live). To be meticulous, it should be remembered that Niblock in 2008, together with The Nelly Boyd Ensemble, already propounded a THIR edit (One Large Rose), a piece that was published by Touch and is also included in this pack. In addition to the original track, recorded at that time on analogue tape, the new version does not differ too much from the muffled but metallic iterations. While the sound performance is very hypnotic and persistent, of the images Niblock says he is not interested in montage and in editing techniques, “the idea is to get rid of editing, my theory is that with shots over ten seconds, you lose track of any sort of rhythmic thing from cutting.” Influences of William Blake, Erik Satie and Andy Warhol can be glimpsed: in visual and musical terms, THIR – while coming from another space and time – is an incredibly comprehensive work, dense, hypnotic and enchanting, yet perfectly adherent to a visionary interpretation of art that today transcends the same classic and contemporary concepts.