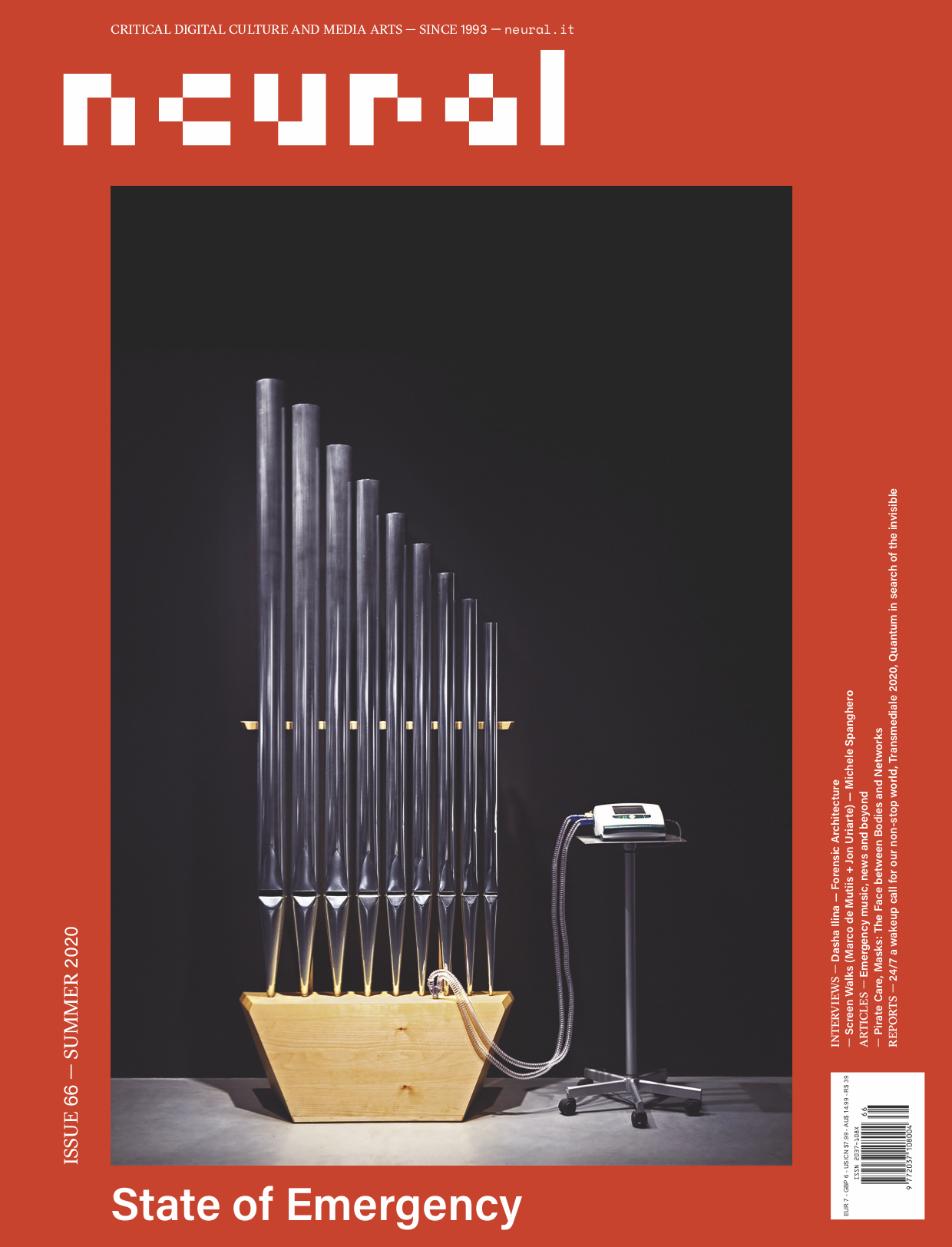 The new Neural issue is hot from the press.

You can also subscribe to the magazine Digital Edition accessing the last 37 issues
Or you can buy the magazine from the closest of the almost 200 stores stocking it. A back issues pack is available.