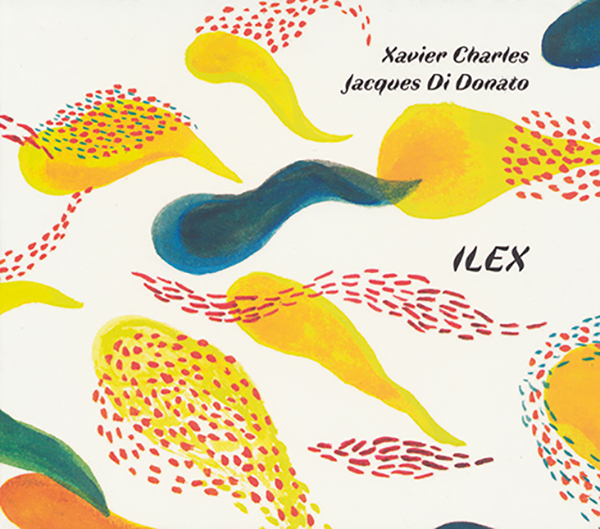 The clarinetists Xavier Charles and Jacques Di Donato had already worked together in the nineties, releasing also an album, “Du Slavon Glagol”, published in 1996 by Khôkhôt. Now they are back for Protagoniste with fourteen new compositions, where they demonstrate some improvisational passages that capture the listener’s imagination with their delicacy and gentle, sonorous atmospheres. The tracks also present some silences, refined syncs and meditation twists, a result of the musician’s perfect technical control of their instruments. The recordings were made in Mhère, Burgundy (May 2014) and maybe are slightly influenced by the quiet French countryside, because of the lack of artifices and the emphasis on the almost pastoral measured progressions, simple knowledge and modulated introspection. The food the duo presents is home made, but tasty: even when they use some extra-musical instrumentations (hélicoptere, tondeuse à gazon), there are no marks left of sophistication, everything is well amalgamated. Xavier Charles took his first steps in studying the clarinet thanks to Di Donato, who was his teacher, and surely this meeting after many years must have been beautiful (the Protagoniste label is managed by the two artists too). It’s necessary to highlight that unlike some free form music standards, in ILEX, apart from a few exceptions, the single tracks are quite short and seem to be almost some independent developments that explore time after time a specific timbre. In this case we prefer to listen free from conceptualisms, leaving apart the most analytic aspect of this research and focusing instead on the sincere music of the duet, who lead us in a sensitive and timeless dimension, with precise textiles, micro-tonalities and measured movements. The approach of the two composers is never shy or totally focused on technical ability, but at the same time it is very expressive, now more urgent, now more sober, but always in search of a balance between the parts. The mix is so well studied that it’s hard to understand who is exactly doing what. After all, the most important thing is the overall effect.