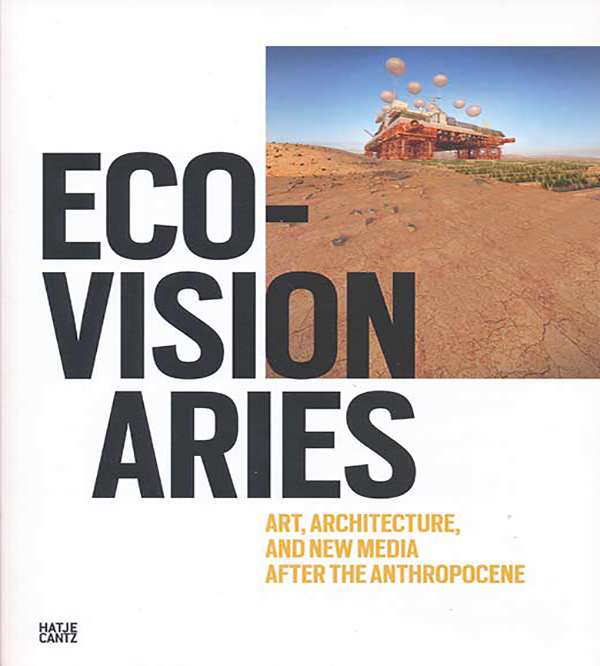 The complexity and the multi-disciplinarity of the Anthropocene are among the main causes of its still weak cultural and political impact, contrasting an already slightly devastating ecological one. We paradoxically watch this crisis progressing (or fostered) by an equally complex and weak set of communications and actions. This book expands the catalogue of the homonymous four interrelated but independent exhibitions held in the respective European museums (MAAT/Lisbon, HEK/Basel, Laboral/Gijón and Bildmuseet/Umeå). Starting with the curator’s mentions of an “endless summer”, formulated in the first essay on the greenhouse effect thirty years ago, it succeeds in reporting the uneasy spectacle of the Anthropocene, and the multiple cultural forces having a role in it: from the denial, to the perverse spectacle of consumer industry endeavours, to the semantic representations of activist. It reflects the complexity, the weakness and sometimes the powerlessness that we feel, reconstructing, in the different essays, the historical framework of ecological art. The visionary architectures connected by Amale Andraos, the quantitative uncertainties described by Matthew Fuller, the eco-media concept described by Yvonne Volkart, (to whom belongs also the concept of techno-eco-feminism) all contribute with the other valuable essays, to potentially overcome the discouraging cultural impasse. Eco-Visionaries presents contemporary positions in art and architecture seeking answers to current environmental problems that transcend mainstream notions of sustainability. This comprehensive volume is a companion to the collaborative 2018 exhibition endeavored by four participating European museums. Each show maintains a different focus and curatorial approach, and for each, artists investigate alternative visions regarding humankind’s place on earth through video and sound works, paintings, and installations. While the series of exhibitions presents the works of artists and architects who offer critical reflections on pressing contemporary issues, the book unites research, essays, as well as a survey of the artworks. Besides the historical antecedents of current ecological thinking in the fields of art and design, this catalogue also promotes current approaches that represent alternative visions for future uses of energy, resources, and the environment.